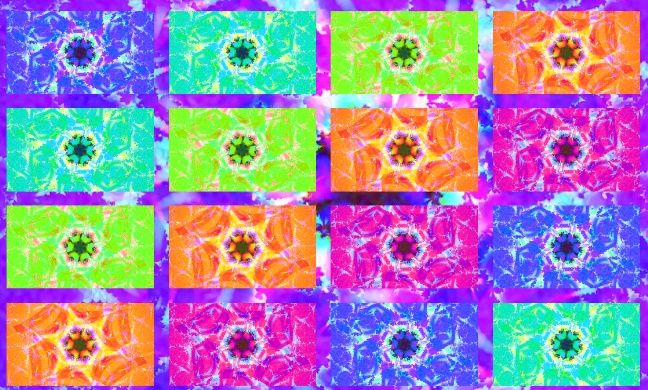 Turn your video clip into tiles. Customize the size, # of rows and # of columns of your tiles. Then start scrolling them! I saw this effect at the 2020 MUTEK.SF virtual festival and wanted to recreate it... 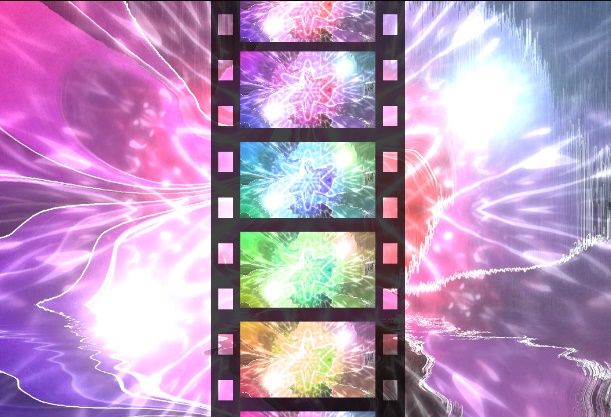 Turn your video clip into a filmstrip! 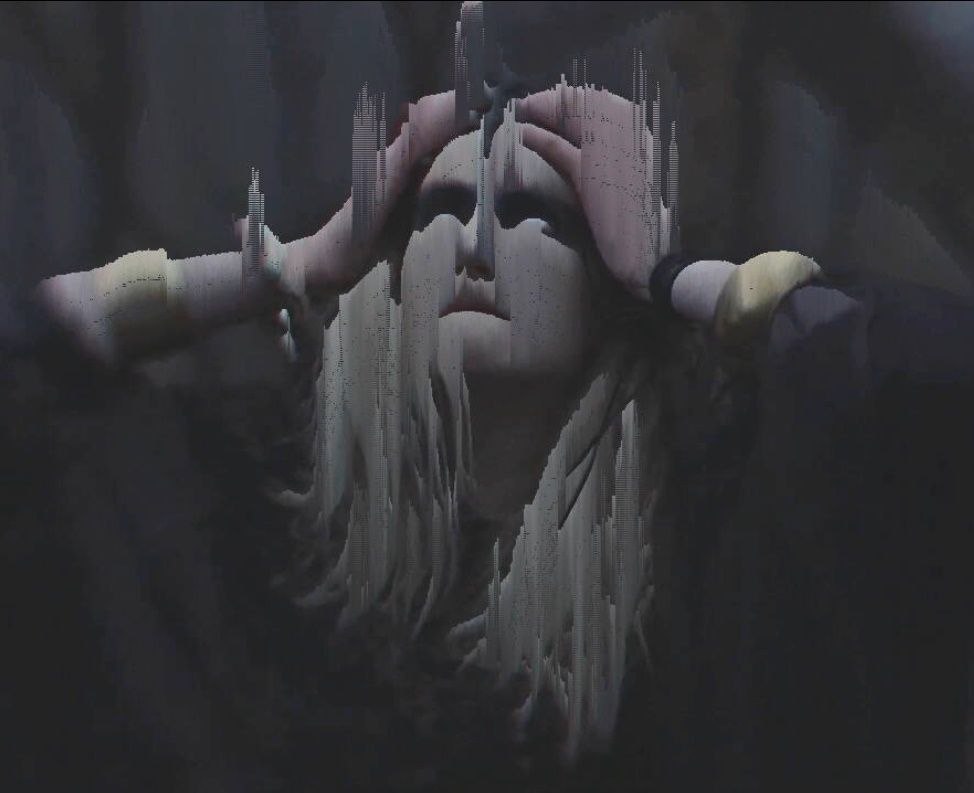 Pixelsorting! It looks awesome! Pixelsort your art and turn it into GLITCH ART! 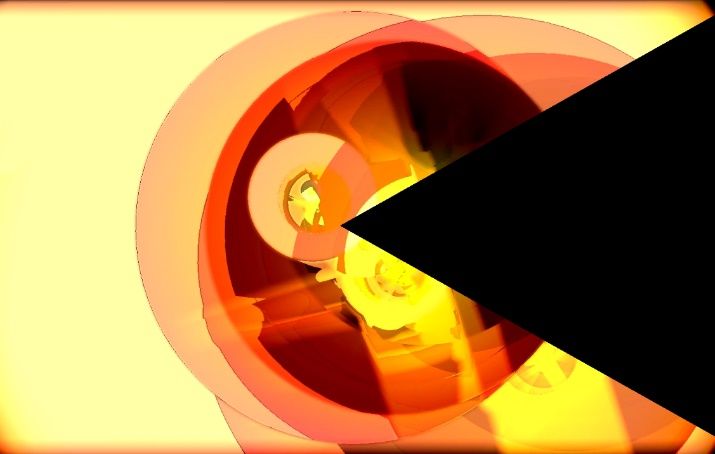 Want to show just a wedge of your image? Want to animate your videos with Pac-man reveals? You're literally clicks away from doing it. 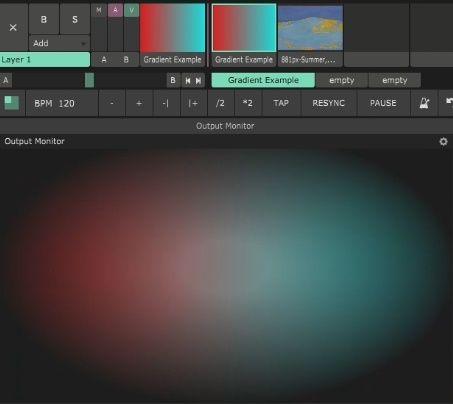 How to Write FFGL Effects Plugins for Resolume Arena 7 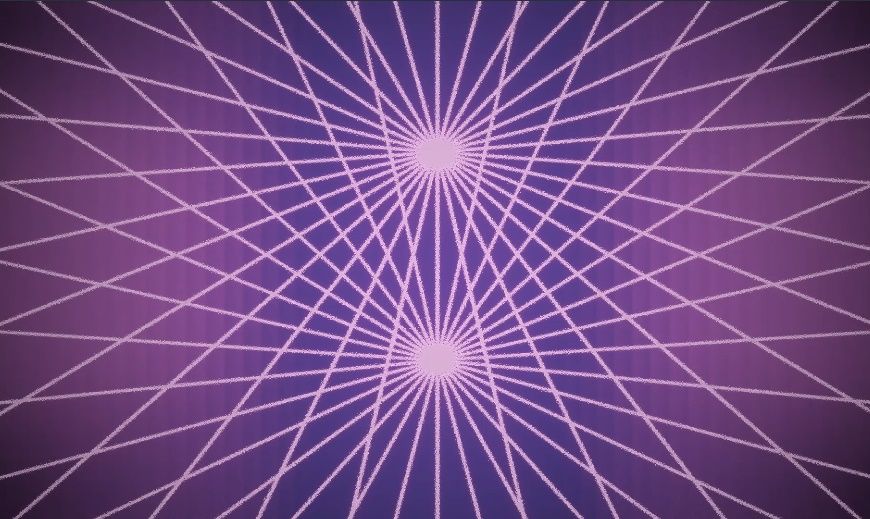 Followed this tutorial to something trippy-lookin'. Basically, this is a wireframe with a short cone shape, inside a spherical mirror. The crossing lattices give that nice diamonds-resizing-and-morphing effect...O_O Took some advice 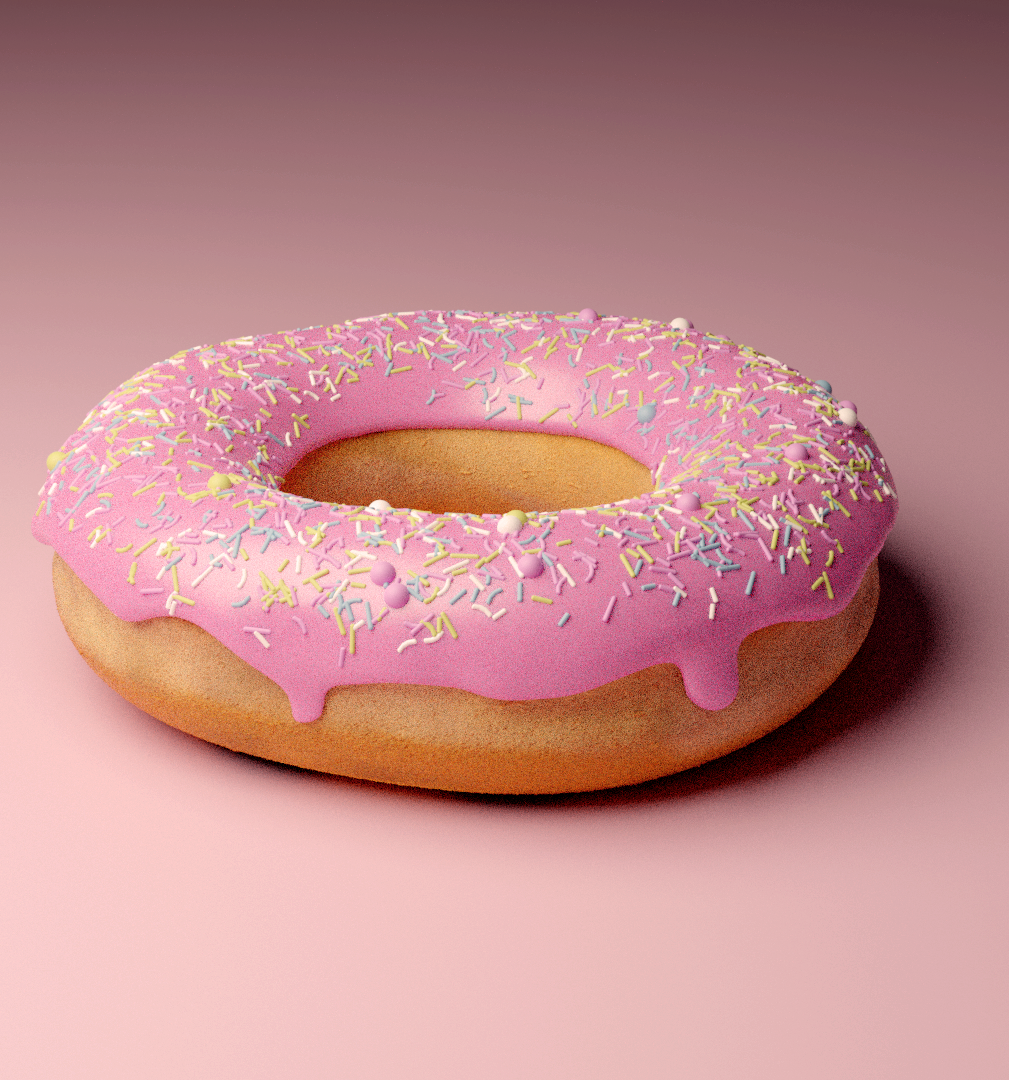 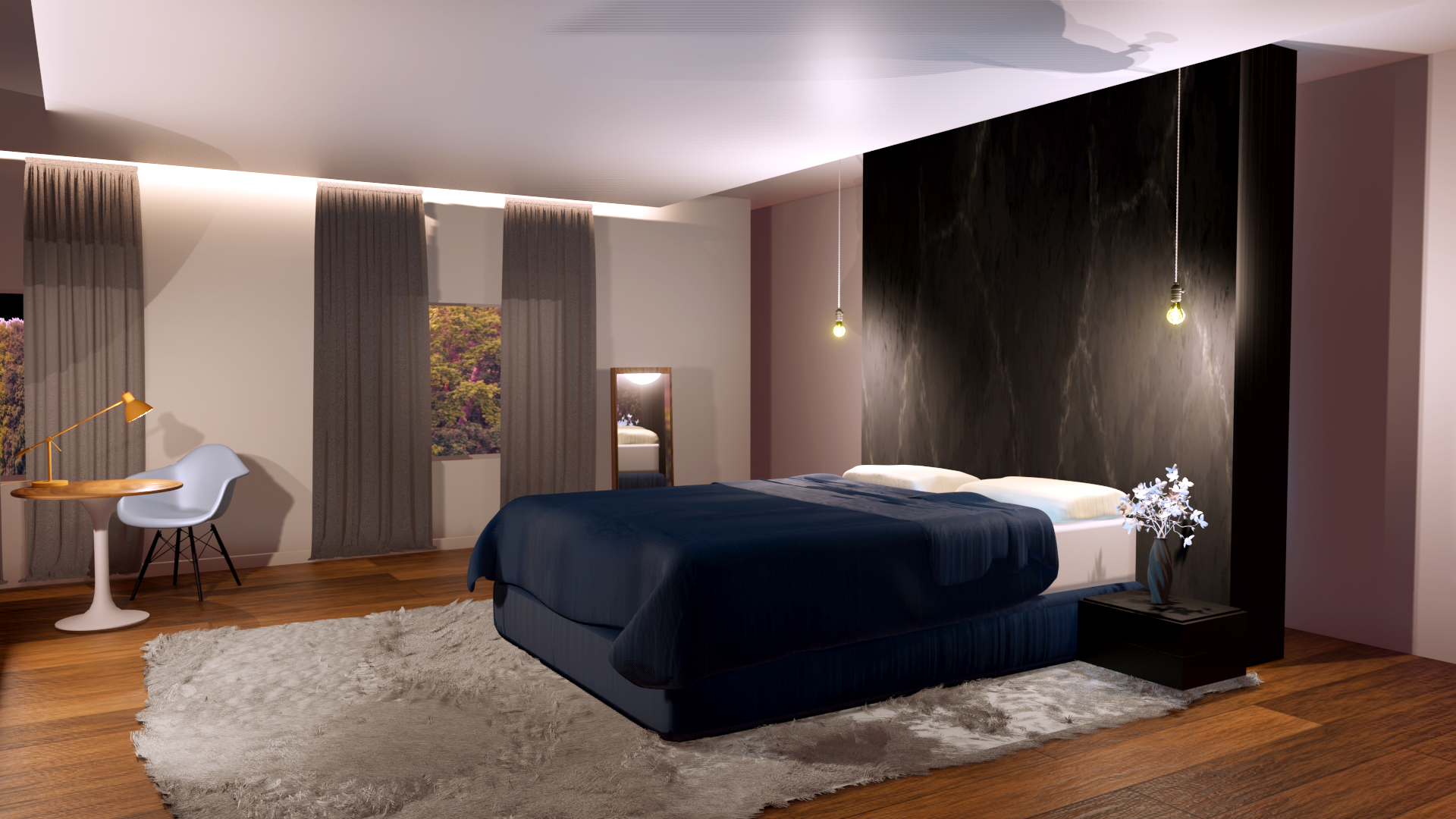 The bed and rug are completely original. The top sheet is a plane folded on itself, with cloth simulation applied - I set up collision on the mattress below and let the cloth animate to lay flat & fold onto itself. That created the physical wrinkles... 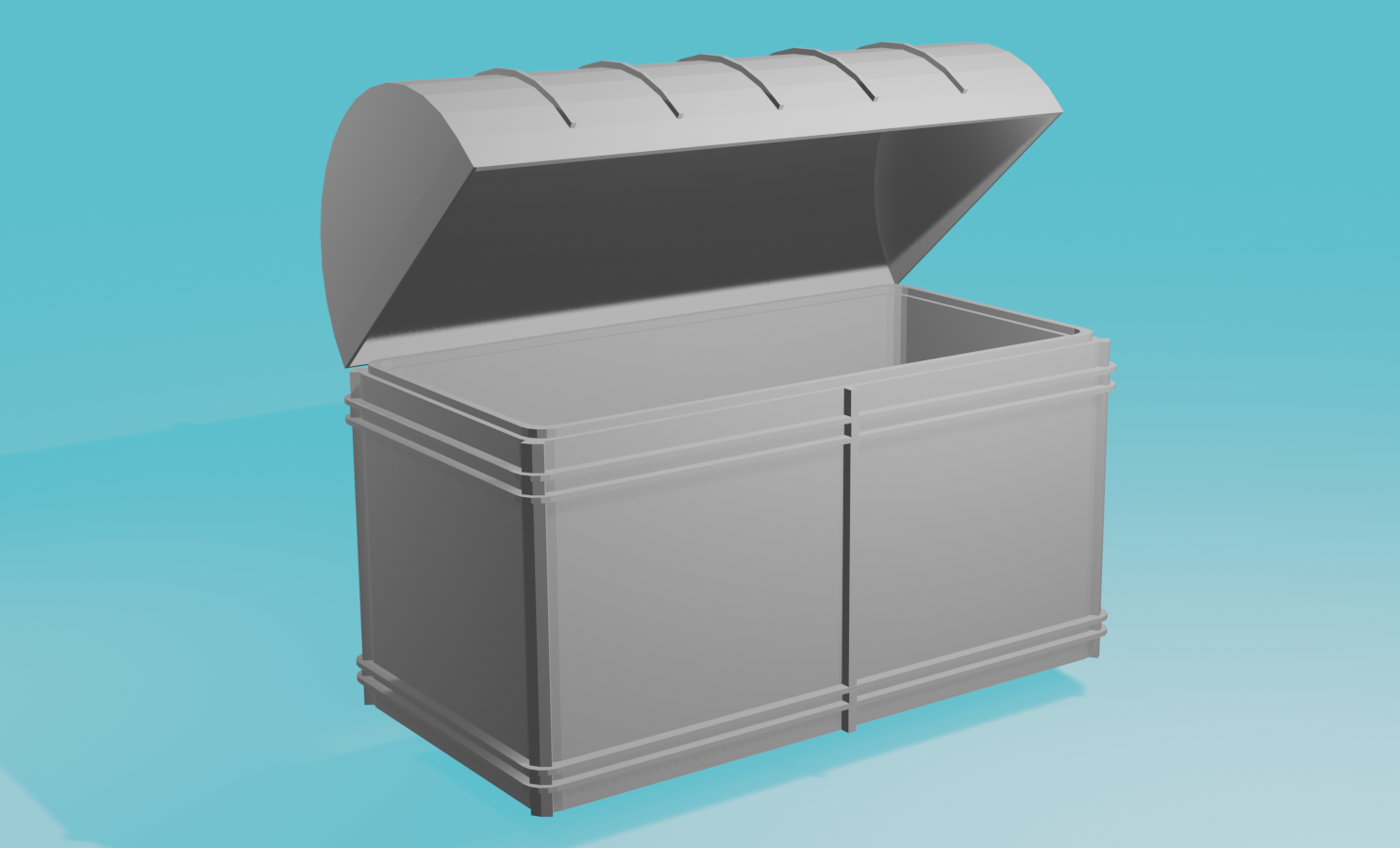